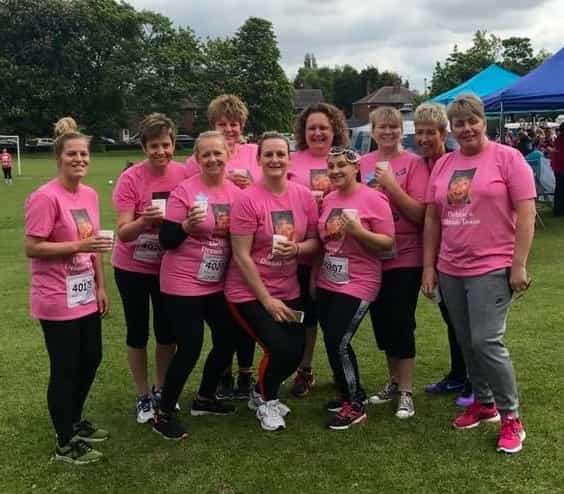 Whilst many of us have our heads down working at what we work at, or are focused on big things like the General Election or what Trump is doing next, or just getting on with coping with the trials and joys of family life, there are those amongst us who are battling their own battles, with cancer. 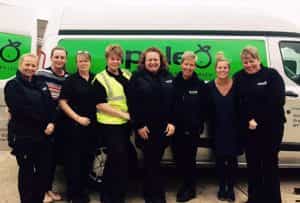 We really never know when it might creep up on us and take over our lives, but we have a choice how to deal with it. Diane Hunter, Apple Vending, came to us a while ago to tell us the tale of a long standing and loyal member of her team who has been diagnosed with breast cancer. However instead of lying down in a darkened room, she and a squad of women from Apple took part in a Pretty Muddy run. Judging from the pictures, it looks like it was a hoot, and they have so far raised 125% of their target. Well done all! 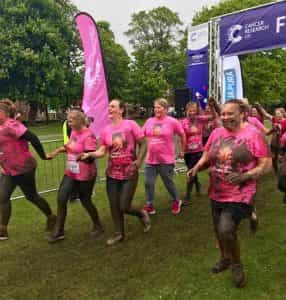 Diane has told us that Debbie’s prognosis is very good and is expected to make a full recovery, but that she has at least six months of  tough treatment to endure. Its due to donations from people like us in the past decades that has allowed Debbie and others to be able to beat cancer. We need to keep going…

Planet Vending would like to urge our vending friends to further support Debbie and the team and lets see if we can get to 200% of her target.
Click here and donate now please. 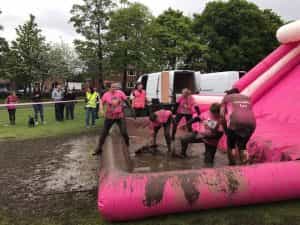 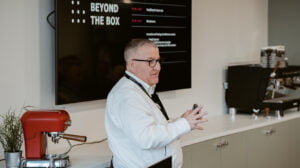 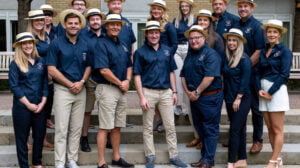 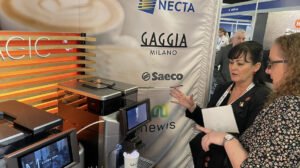