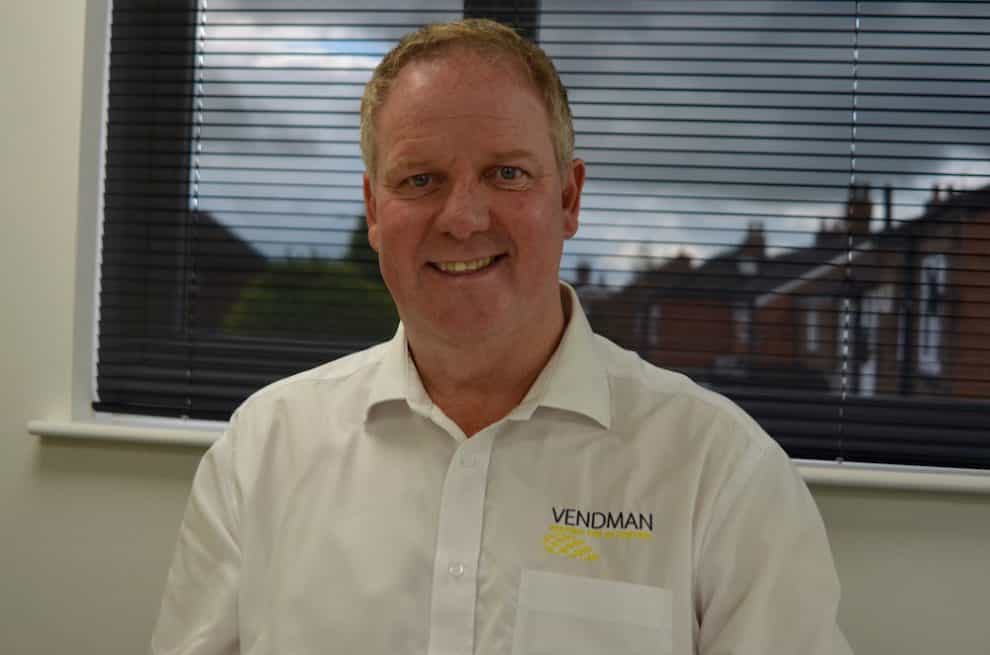 I’m not sure what I was expecting as I crossed London Road from Sainsbury’s car park and headed for Vendman, except that I was expecting that something, somehow, would be different. But the sign on the wall was the same as always, the door was opened by Caroline as it always is, who asked me to sign in like she always does and I was invited to avail myself of the Wittenborg 9100 – always a pleasure.

Waiting for Rob to finish what he was doing – as always – Daniel Hamby walked through reception and had time only for a quick handshake and a nonchalant ‘alright?’ before heading off to continue his meeting with representatives of Vendman’s latest client. I thought: ‘what’s new?’

So before Rob sat me down in his office and told me ‘to be fair, nothing’s really changed’, I already had the evidence of my own experience to corroborate him.

And yet, change has happened – Big Time – and I know I that I wasn’t the only person in vending who rubbed their eyes in disbelief when news of Vianet’s acquisition of Vendman popped into their Inboxes, followed smartly by an e-mail from Rob to his friends and customers. It read:

‘This new blend of products and services will be supported by the largest combined team dedicated to providing exceptional service across all aspects of vending management and software within the UK.

‘As the Managing Director of Vendman I am extremely proud to becoming part of the Vianet Group and look forward to driving our joint objectives delivered through our common values.

‘We look forward to sharing all new and exciting innovations with you in the coming months!!

‘I would like to personally thank you for your support over the last 25 years and look forward to continuing the journey.’

It was signed, ‘Best Regards, Rob.’

Why Now, And Why Vianet?

My Big Question is obvious: ‘why have you done this now, and why Vianet?’

‘Over the years I’ve been asked many times about selling the business’ Rob said. ‘My life’s impulsive, I’m an impulsive person; I measure my life in terms of ‘needs’ and ‘wants’. Did I need to do it? No. Did I want to do it? Not particularly, but the possibilities incumbent in working with Vianet was just so exciting. Vianet appreciated that Vendman are experts in vending. That’s what they’ve bought into, our knowledge of the vending industry.

‘The message is that over the past twenty-five years, we’ve taken it personally to where we are now’ Rob said. ‘This is about the next twenty-five years. It’s all about investment and not just in money: it’s also an investment in time, in people; in knowledge and in technology. The fit is brilliant in terms of having their capabilities on our team, to deliver a complete end-to-end solution with payment services, real time connectivity through telemetry and real time actionable data.

‘Vending operators will appreciate that this is a massive step forward’, Rob said. ‘To be able to supply a machine that’s technically enabled not just to vend but also to produce data and alerts and knowledge – all from one company – is game-changing and that company is Vendman. From your machine you can get one chunk of data that tells you everything that’s going on financially with your payment device. You can see that you’re actually getting your money from a contactless reader and as everybody knows, payment systems are what Vianet does. But the box will also tell you when the machine’s empty, what it’s sold and when; whether it’s performing or not performing. You want to have that information at your fingertips in one system.

‘Operators already have their ERP in Vendman, but now they’re going to get live, real-time sales data too. Contactless data – in other words, sales data – what’s been sold and when and what’s more, that money will short-cut the banking world by going straight into your finance system without any human intervention. It’s end to end. It’s brilliant.’

On the day his baby was sold, Rob became a granddad

‘Hectic’ is a pretty inadequate word to describe the past seven days in the life of the Little family. As the protagonists gathered to sign the paperwork at 10pm on the evening of Tuesday the 3rd, shareholder Nathan Little was notably absent. That’s because, before the ink had dried on the deal – at 11pm, in fact – his wife presented him with a beautiful daughter. Yep: on the day his baby was sold, Rob became a granddad. You couldn’t make it up.

‘It was like transfer deadline day’, Rob said. ‘Nathan and me had a bet on what’d happen first; the deal or the birth. He still owes me a tenner.’

Is it any wonder his phone has hardly stopped pinging since? He shows me a picture of Felicity, the lovely new addition to the clan and it’s obvious from the accompanying puff of pride that it’s this Little lady that’s the really Big news in these parts…

‘I’ve had hundreds of texts and messages wishing me well and saying ‘congratulations’, Rob said, ‘and a fair few of them have asked ‘is that you retiring, then?’ I’ve been happy to set everybody straight: we are here to stay. I’m still MD, Daniel’s still Ops Director, Nathan’s still Product Director. The journey continues.’

Vendman Will Be A Division Of The Vianet Group: ‘The Vending Arm’.

Vendman has not changed: it remains a legal entity and it’s here to stay. ‘I liken it to a child’, Rob said. ‘We gave birth to it, nurtured it; saw it through school, through college and on to uni and now it needs a job, and that’s what Vianet are going to help us with. We’re not giving up on it, we’re still supporting it and we’re still fronting it. Yes, it’s a new challenge – It’ll be the first time in 30 years that I’ve had a boss! – but it’s a great challenge. Stuart Darling is the CEO of the Vianet Group and I’ll report into Group. Vendman will be a Division of the Vianet Group. We’ll be the vending arm. There’ll be subtle changes behind the scenes that come with being part of a group but the truth is that they’ll be there for me. I’ll be able to pick the phone up, have a chat; pick brains, bounce ideas.’

It’s only now, after 12 frenetic weeks of intense negotiation, that the real work will begin in earnest. ‘Collectively, we’re going to sit down and thrash out what product offerings we’ve got’, Rob said. ‘We’re on the same side: we were partners with Vianet, we sold their contactless, but it’s more than that now. Now, we’ve got direct access to the resources of a substantial plc and its industry-leading product development capabilities, so together, we should be able to offer the end user everything they want. We’ll work very closely with our customers, as we always have, to find out what exactly what ‘everything they want’ is, and what stops them from having that today.

‘This deal should give comfort to our customers.’

‘This deal should give comfort to our customers’, Rob said. ‘With the abundance of resources we have at our disposal going forward, we’ll be able to offer an even better service.’

And that’s the bottom line: we’re back where I came in. The customers will come first, as they always have and I leave Rob’s presence feeling inspired and encouraged, as I always do. Like the song says, ‘same as it ever was, same as it ever was.’ 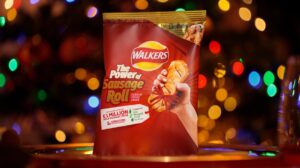 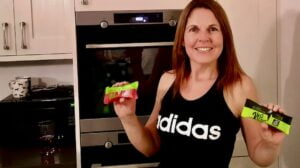 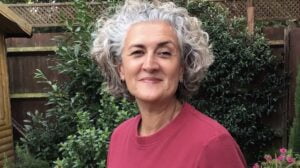