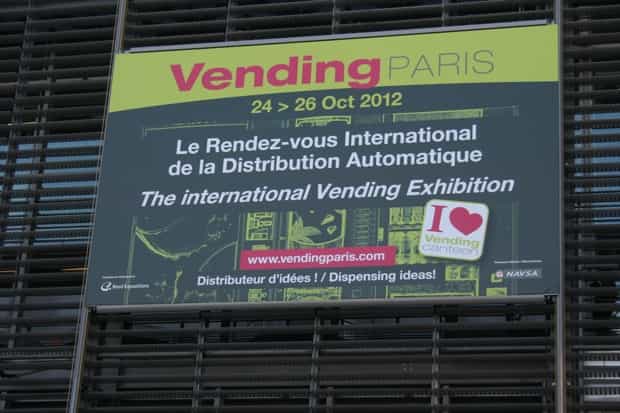 Greetings from Vending Paris where the sun is shining on the great and the good of European Vending.

But that’s where their luck ends… The trains are on strike  and from Friday, so are the planes. (So very French, non?) Just now we’re sitting on N&W’s breathtaking stand that’s crammed with people, many of whom are looking at us and wondering why we don’t move and let them sit down! Thanks to Dave Ward at N&W for allowing us AAA status on the stand, not to mention giving us the keys to the wi-fi!

We bumped into Graham Kingaby who was doing the rounds with Coffee 1652’s Pete Atmore and LTT’s MD Edward Selka. Pete is a serious coffee aficionado and his take on the relative merits of the various espressos dispensed by competing vending machines was fascinating: if only that conversation hadn’t been ‘off the record’.

Vendman is here flying the flag for the UK. We heard that Rob Little and Steve Reynolds wanted a quiet night yesterday evening, so after a meal and a wander they found a ‘little German pub’ that was showing  Champions League footy. All was going to plan and sobriety was the order of the day until on the stroke of 11 and as Rob and Steve were about to leave, their plans were thwarted by the arrival of Options MD Paul Ure and Broderick’s MD John Broderick, heading a large and rather voluble (we hear) posse of UK operators.

The ‘early night’ that the Vendman boys had promised themselves became a non-starter and the carousing began. Apparently, it was around 1.30 when Steve Reynolds, rather tired and emotional, was to be found wandering the streets of Montparnasse imploring Rob ‘don’t leave me’! As if he would, Steve!

In short, a good night was had by all and it’s only fair to report that all of the previous evening’s protagonists were bright eyed and bushy tailed as soon as the doors of the Parc at Porte de Versailles were opened. We’re glad we didn’t bump into them, we couldn’t stand the pace!

More from Paris tomorrow A bientot! 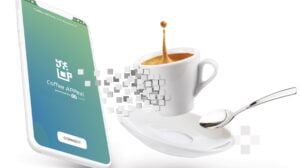 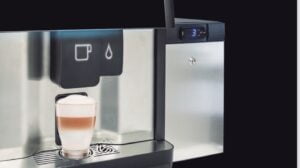 Employment Tribunal claims are up 54%. What protection will you have when your time comes?
This is one for the girls!