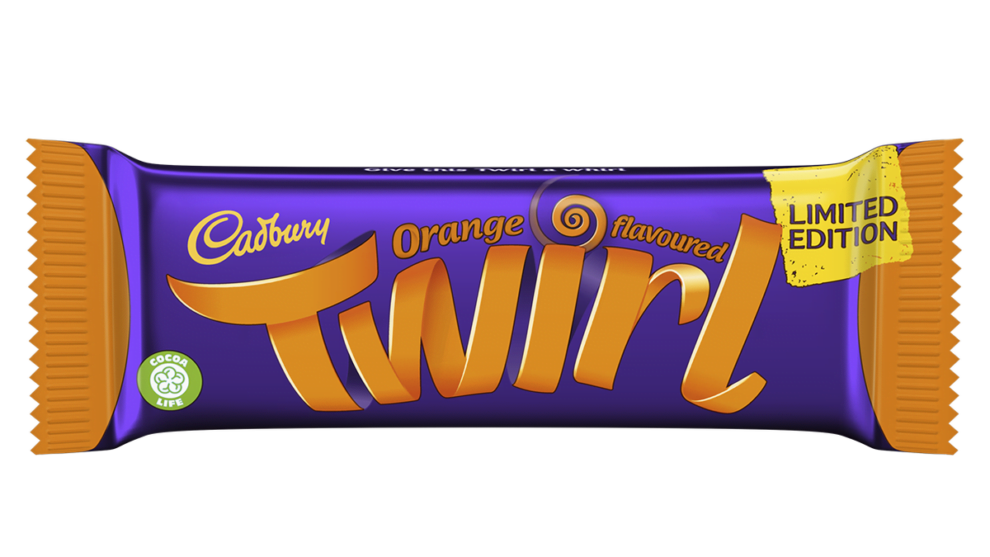 The UK’s Favourite Snacks have been ranked by Selecta. Using sales data from vending machines in 96 towns and cities across the UK, the nation’s favourite snacks have been revealed.

Across the different UK cities, it was between Cadbury Twirl, Walkers Max Chargrilled Steak and Kinder Bueno for The UK’s Favourite Snacks top spot. Then Kit-Kat with a considerable amount of popularity from the top 3 snacks.

For Brits who had a sweet tooth, their favourite chocolate bars were:

The max chargrilled steak Walkers crisps were by far the most popular crisp in the UK with the classic Cheese & Onion in second. To settle the old age debate of Cheese & Onion vs Ready Salted, it is Cheese & Onion which comes out on top with Salt & Vinegar having almost half the amount of sales.

Looking at the different towns & cities in terms of The UK’s Favourite Snacks, the main difference between the North and South were their feelings about biscuits and chocolate bars or sweets. Typically, snackers in the North opted for more biscuit products – with Cadbury shortcake a popular snack in Manchester, Liverpool and Blackpool. On the other hand, towns and cities in the South had high sales for chocolate bars and sweets.

Another interesting finding about The UK’s Favourite Snacks was that more people in the South seemed to prefer Quavers than those in up North. The Walkers products were found in the top five in Oxford, Reading and Truro among other Southern areas – despite being 22nd for overall sales in the UK.

“It was fascinating to see the results of the study and to see what snacks people are buying from our vending machines”, Cecily Batten from Selecta said. “Twirls being the most popular ahead of all the different Cadbury products is surprising! Who would have thouight it would have been at the top of the list of The UK’s Favourite Snacks?

More news of Selecta is on Planet Vending HERE. 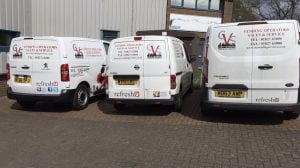 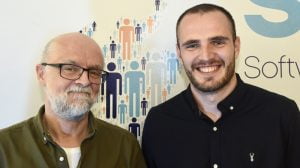 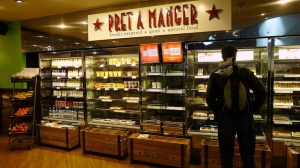 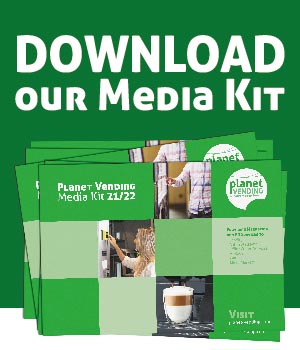