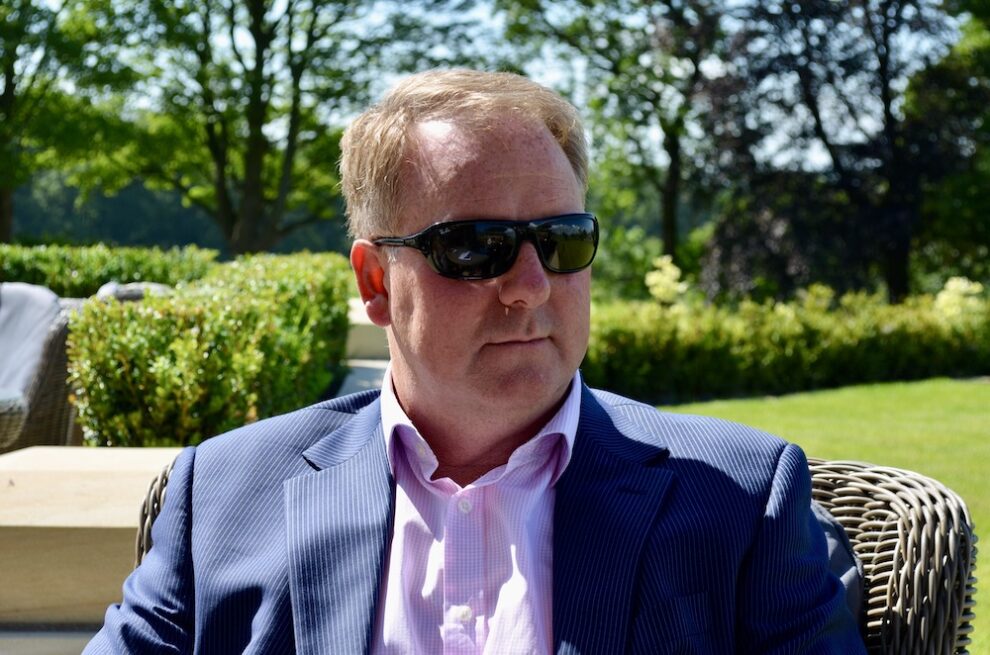 Rob Little has announced his retirement from the Vending Industry.

The man who founded Vendman as a 23-year-old and re-invented the way that the sector is managed said a sad ‘adieu’ to friends and customers just before Christmas, having informed Vianet of his intentions early in December.

‘I was contractually obliged to remain in the business for the two years following the acquisition of Vendman by Vianet’, Rob told PV. ‘And that was three years ago.’

So, why now, Rob? ‘A coming together of all kinds of things’, he says. ‘It’s been a year for self-assessment, thanks to the demands of the pandemic. I lost my dad, he passed away in 2020. It wasn’t COVID that got him; but the consequences of the emergency left him feeling lonely and isolated. As a family, we’d always been close and we visited him as much as we could, but lockdown put paid to that. When you see how fragile life is, you can’t help but take a long look at yourself.

‘With Christmas coming, and a new year, it felt like the right time to make a new start’

Rob’s already enjoying his new-found freedom, having been a workaholic for more than 30 years.

‘We moved into a beautiful house on the Anglesey coast almost 3 years ago and I haven’t really been able to enjoy the benefits of such a fantastic location until now’, Rob said. ‘For instance, we were out with the dogs for nearly 3 hours this morning and we came across a secluded beach we didn’t know existed. I’ve done what I can. Now I’m going to enjoy living at the seaside. Walking with the dogs, sea-kayaking; looking at the view and taking the air: that’s how I’m looking forward to spending my time.’

Having said that, aged just 56 and bursting – as ever – with creative business ideas, Rob is not going the whole ‘pipe and slippers’ just yet. ‘My friends all know how much I love cars’, Rob said, ‘but they might not be aware of how much I love cleaning cars. I always have, I find it very satisfying, very therapeutic. So, I’m looking for premises locally and, if the plan comes together, I’m going to open a car wash.’

He’ll be the guy in the shorts; a shammy and a hosepipe in hand…

‘It won’t be a business so much as a hobby’, Rob said. ‘I’ll be working by appointment only, doing as much or as little as I like. No pressure.’

Do you believe that? Does Rob even believe that!? Or, like us, do you think that, just a few years hence, Mr. Little might well be presiding over a growing car wash empire?

From all of us at PV, good luck Rob, and thanks for everything. 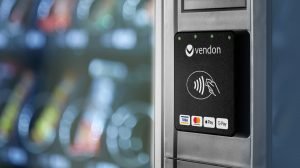 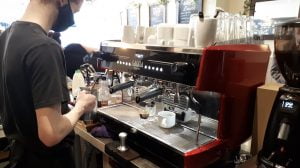 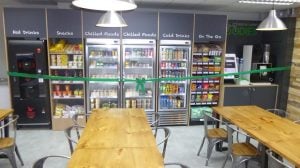