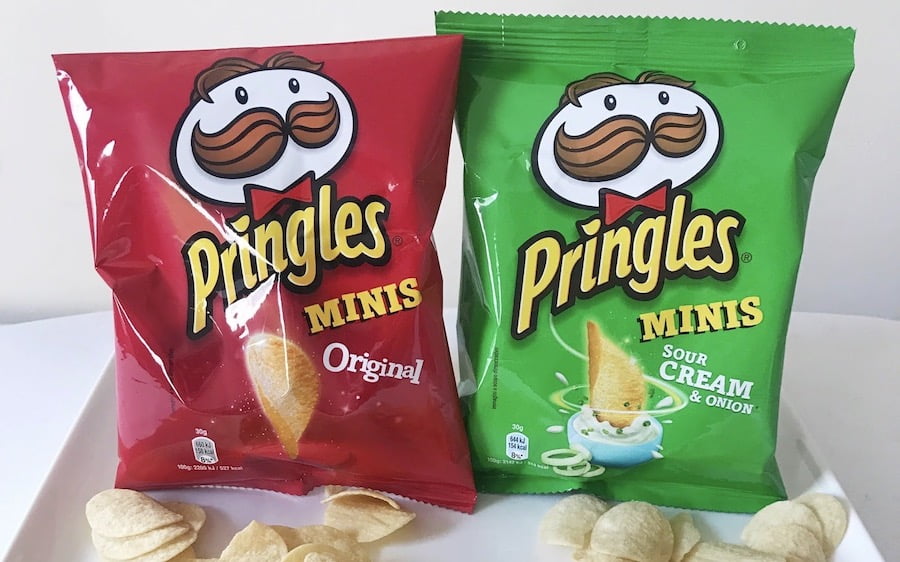 mpact in the vending sector, writes PV Editor Ian Reynolds-Young. Expectations were high when the introductory announcement was made seven months ago and then in February, when we reported on the initial sales of the product and ARN’s Lyndsey Boutflour told us, ‘we have already taken pre-orders for 4,218 cases for Pringles Minis Original and Sour Cream & Onion.’

The product was selling through as quickly as it was selling out. Jane McDonald of Excel Vending said, ‘the reaction to Pringles Minis was astonishing. We generated over 1,000 comments on Facebook and around 600 on Twitter in the first 12 hours after going ‘live’! I think the success is a good measure of Pringles popularity and the appetite consumers have for the brand-new Pringles Minis.’

It was as though ‘Minis Mania’ had descended on the UK. All was set fair for Kellogg’s crowd-pleaser to break any sales record you could name. And then… Well, we all know what happened in March.

In May, I asked a vending operator friend of mine how bad things really were and he told me, ‘it’s not the end of the world, but we can see it from here.’

Slowly – more slowly than the government would like – people are returning to work. Fingers crossed; offices, factories and schools will emerge from isolation in the coming weeks and transport hubs will once again be busy.

But nothing is for sure, nothing is nailed on. Operators – and indeed, wholesaler Automatic Retailing Northern, (ARN) – are understandably wary of over stocking products, when there remains a danger that Best Before dates will expire. Whilst it may be some time before Pringles Minis delivers the level of sales through vending’s favourite wholesaler that it achieved in Q1, the news that, after an exhaustive series of tests, Pringles Minis’ Shelf Life is now 11 months from the date of production, should give buyers a much-needed confidence boost as they consider their orders.

‘We’ll take any good news right now’, Lyndsey told us. ‘Pringles Minis already had the edge on the traditional crisps brands with 9 months of shelf life, so with Pringles Minis’ Shelf Life extended for an extra couple of months it’s as though the insurance policy has been improved. Sales in Q1 were out of this world but those numbers seem irrelevant now. We see Pringles Minis as one of the products that will bring consumers back to vending machines and kick-start the industry’

As the gradual return to work or education continues, the one thing we can be sure of is that, however difficult the circumstance may be, consumers will once again make their favourite drinks and snacks part of their day; and Pringles Minis’ Shelf Life extension gives operators a welcome additional safety net in trying times. 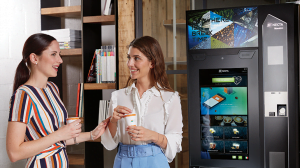 Back to Work – ‘The past is a foreign country; they do things differently there.’

Payconiq is now available on the Limonetik platform. ‘Payment by QR code has a bright future.’

Darren Smith Joins Ferrero And Admits, ‘I’ve Never Been Better Prepared’.
The MicroMarket Experts At 365 Retail Markets’ Mission To Get Britain’s Workers Safely Back To The Office
Comment

Back to Work – ‘The past is a foreign country; they do things differently there.’

Payconiq is now available on the Limonetik platform. ‘Payment by QR code has a bright future.’

Back to Work? Coffee Corner from Lavazza Professional will put The Buzz back in Your Business