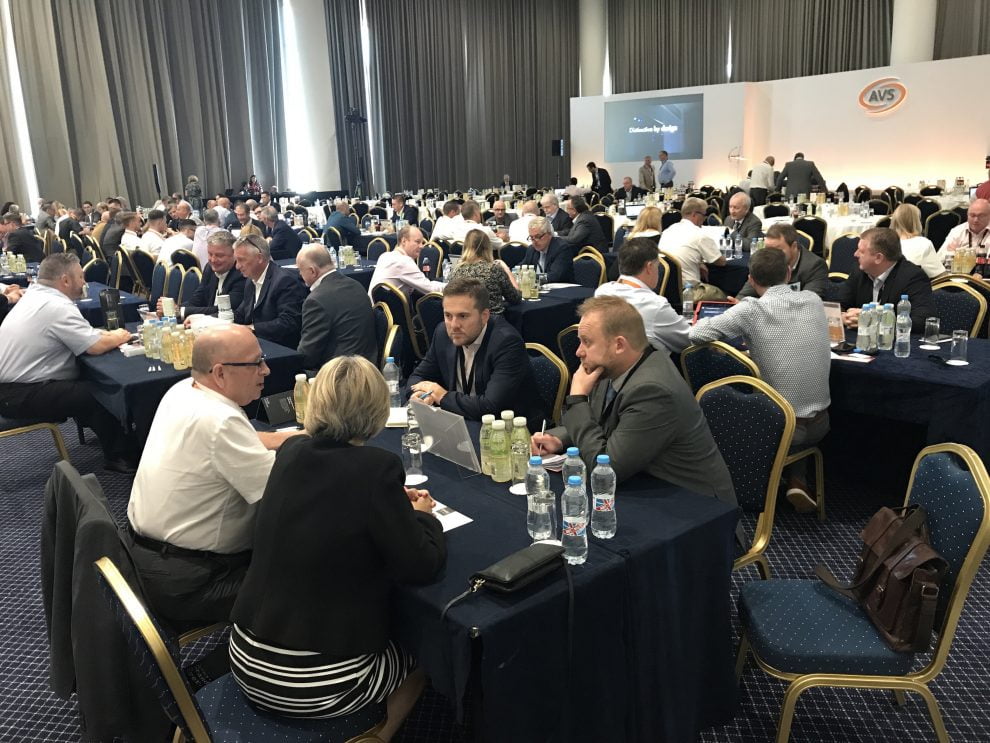 BY: PV’s MD, YVONNE REYNOLDS-YOUNG – AT THE AVS CONFERENCE

We were delighted to accept the AVS invitation to join the vending glitterati in Vilamoura last month as it was ages since we’d attended a vending conference. Not because we hadn’t been asked, mind; it’s just that taking such a long time out of the working week is a bit of a challenge when there’s only two in the team. This time, though, we were creative with time management and luckily, I drew the short straw. From the start the event organisation by the AVS was superb, from Harriet’s pre-conference information to the transfer returning us to the airport on the way home.

It was especially welcome to have booked transfers, as on the day of our arrival the city’s taxi drivers decided to stage a protest at the airport against unfair Uber regulations, throwing transport into chaos. I wasn’t surprised to see that my former colleagues in the car rental industry capitalised on the situation by charging whatever they could get away with. Yep, no change there then.

After checking into the hotel on arrival I was delighted with the room that I’d been allocated and its views over the Marina – great for people watching from a safe distance. However, unlike a number of other hotels, the alternative view to the sea was also a delight, so I doubt if anyone had any complaints.

As for the AVS conference itself, it was so good to see so many people coming together, from operators to suppliers, and having such a great time. The atmosphere was friendly and welcoming.

The first event, a lunch hosted by Crane, was excellent with flowing wine and beer and a tasty buffet. Not everyone had arrived from the UK at that point, however there was a steady flow of delegates during the afternoon. By the time the second event started, the famous pool party (sponsored this year by Coca Cola and Monster Energy), nearly all the delegates had pitched up and looked in the mood for a party. Anyone wanting just a gentle swim had to get there early as the pool was soon full. Having said this however, not only did I overhear deals being discussed as I glided through the water like a stately galleon (really? Ed..)  but it was a tad disconcerting standing in a swimming costume discussing the finer details of a communication strategy with a new client! Needs must… The music from the DJ was superb, and even better when he played requests and was rewarded with karaoke style renditions from the revellers and some interesting pool dancing!

After what seemed like a five minute break, we all met again for the third social session in only a few hours. We were guided back into medieval times for a Blackadder inspired scenario. I was told that it had become a bit of a tradition for Louise to ‘humiliate’ the board (and a few willing hangers-on) and after last year’s Harry Potter came Kevin Reed as Blackadder himself. We had Ian Johnston playing a rather too convincing Nursie with Tracey Leahy as Queenie. (We understand that her costume was once worn by Cate Blanchett in Elizabeth). See who else you recognise from the picture! It was a lovely evening, I was in great company with the lads from AG Barr, the boss herself, (Lou) and the magician with his wife. Who knows what happened after the dinner? I decided to call it a day and retired to the hotel bar for a swift nightcap. Judging from the singing coming out of the 19th Hole pub I guess that a few stayed up a bit longer.

I will say this for the vending industry, and I’m including all the suppliers, they all turned up brightish, and earlyish for the business networking sessions and speakers next morning. Total professionals, each one. (It says here).

Whilst I didn’t have any appointments I stayed in and around the conference room all day, observing and drinking in the atmosphere, and the coffee. From all accounts, the new room layout was a great improvement on previous years. The network sessions were in the brand-new conference suite and the same room as the speakers’ podium, so the transmission from the presentations to the networking sessions was seamless.

Greg Williams, Editor of Wired UK, was the main speaker and I was particularly keen to listen to him as his subject matter was ‘cashless, connectivity and data insight’ which, as regular readers of PV will know, is a matter of great of interest to us, which we highlight every week in our Vending Insight feature. (Subscribe here if you’d like to keep up to date).

Whilst the content of his presentation had many interesting parts I have to be honest and say that due to his having tech issues and then running out of time, the full impact of his speech was diluted. I’d love to see him deliver it again sometime. We are planning to get in touch with him shortly to ask him to contribute to Vending Insight… so watch this space.

I’ve spoken to a number of delegates from both sides of the table and to a man, or woman, they have all said how valuable these sessions are. I hear that much business was won on the day. Many suppliers know most of the operators and many of the operators know most of the suppliers, BUT there were plenty of opportunities for each supplier to meet someone new or talk specifically about a new product or service. Similarly I heard from a number of operators, including Jane MacDonald from Excel, who met new faces and learned about new products. Jane said ‘ The networking sessions were marvellous, there are people I wouldn’t have had time to meet ordinarily and now I know we’ll be doing business with them.’ She wasn’t the only one to praise the sessions. Rob Little and John Forde of Vendman were ‘over the moon’ at the conversations that they’d had during the day with clients old and new confirming that new business was coming as a direct result of the sessions.

Mark Lamble, Burts Chips, briefly flashed his client list in my direction and beamed with pleasure at his new-found ability to match a face to a name and know exactly who bought from him – and who didn’t. He was a man on a mission.

Everyone took the business sessions as seriously as they took the social sessions, the sound of Rawhide and Champion the Wonder Horse bellowing in our ears at the end of each ‘round’ causing groans and smiles at the same time as it became impossible to carry on the conversations. Amazing how honed your presentation skills become when ‘Whip crack away, whip crack away’ interrupts your train of thought.

After the sessions there were the usual AVS awards with some interesting results. For the first time the runners up were also announced. One or two felt it was a bit of a downer going up to collect second prize, but there was a resounding thumbs up from some notable businesses who had, for a number of reasons, struggled previously to get on stage as winners. Our congratulations go to all winners but a special shout out to all the runners up!

The final official event of the AVS Conference before the Saturday morning golf and boat trip was dinner at restaurant Akvavit. Once again I was in excellent company with the incomparable Kevin Reed from Tower Leasing with his new boss Tower MD Kerry Howells. Phil Millard, Kerry’s partner Jon, Mrs Reedie and my mate Mo also contributed to the bonhomie. The food was superb too and definitely the best of the trip – so thank you AVS – great choice!

I wish that I could tell you lots of juicy gossip but there are two reasons that won’t happen… 1. I didn’t hear any – and 2. Even if I did ‘what goes on tour stays on tour’…

It was a joy to be in the sun at the end of summer in such convivial company, but to see that business was being done at the same time should more than justify the expenditure. A proper, real investment of time and money… All I can say is thanks for the invitation AVS, and ‘bring on next year!’ 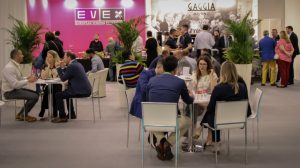 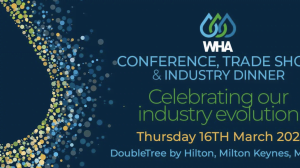 History, Experience And Design: Spengler Offers It All, In One Package
With DCS, Did You Know You Can Get Paid For Recycling Your Old Vending Machines?*…