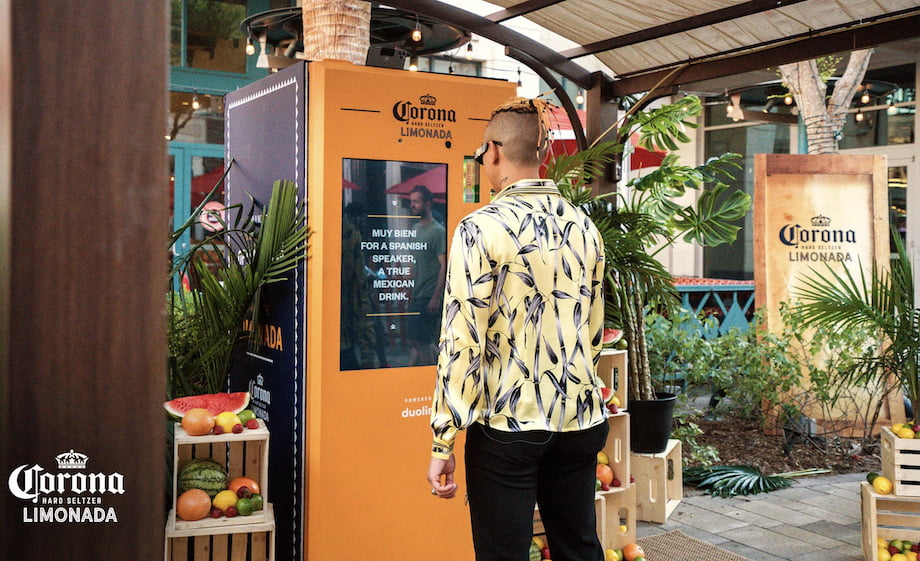 The pop-up curiosity is situated on the Las Vegas strip and according to the press release, the vending machine asks consumers to order their drink in Spanish by saying “Dame una Corona Hard Seltzer Limonada, por favor.” The machine listens to the pronunciation and if correct (the company didn’t specify what technology is being used to determine proper pronunciation), it dispenses a sample can. If the pronunciation is incorrect, users are given a one-month subscription to the language learning app Duolingo. As we live in Spain, giving away a free drink to encourage proper pronunciation seems like a genius idea to us.

Except, in our neck of the woods, the vending machine would probably require us to speak Valenciano, which would be a bit like testing Old Etonians on their ability to speak perfect Scouse. Oh well… Mucha suerte! 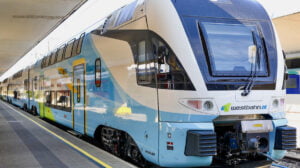 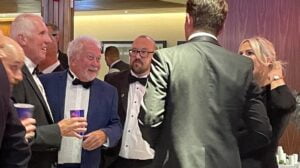