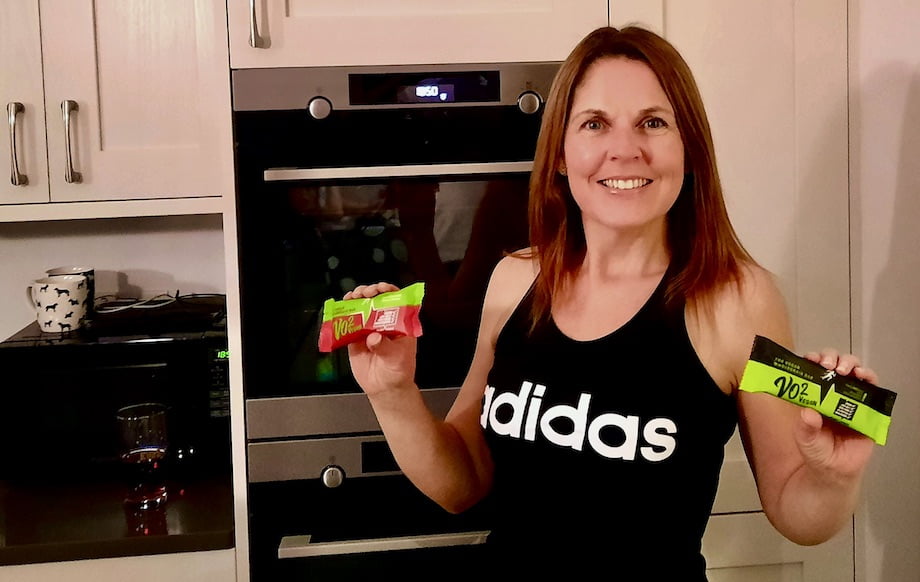 The Market For Vegan Snacks: You might not be aware of it, but veganism is more popular in the UK than ever before – and the rate of its growth is accelerating. And by the way, Bristol is touted as ‘the world’s vegan capital’ and in that neck of the woods, plant-based company Vegan Vend is doing a roaring trade, selling snacks, wraps, sandwiches and desserts.

To justify that kind of business start up, the owners’ research must have indicated that a business dedicated entirely to the vending of vegan products was economically viable.

It’s not just Bristol… Doesn’t it make you think you might be missing a trick if you don’t have a part of this burgeoning lifestyle phenomenon?

The time is right. The Market For Vegan Snacks is already bigger than you think and it’s multiplying almost as fast as the proverbial rabbit. So, vending operators have ample opportunity to stake a claim and pan for gold in what may turn out to be a rich seam.

The vegan market is fueled by innovation

The vegan market is fueled by innovation, specifically a fast-flowing stream of new products and new businesses. At PV, we’ve recently discovered an outfit formed as recently as May 2020 called VO2 Vegan, that is addressing a hitherto ill-served sector of the vegan marketplace: the sports energy bar.

The man behind VO2 Vegan – it’s the name of the product as well as the company – is Stockport based Matt Lister. Matt and his wife Michelle, as well as being committed vegans, are enthusiastic athletes. Matt is an avid runner and cyclist; Michelle celebrated her 40th birthday by completing 40x10k runs in 40 days in aid of children with cancer. Since then, she’s completed a further 200x10k in 200 days for the benefit of a local foodbank charity.

Perish the obsolete stereotype that casts all vegans as pasty-faced weaklings that could do with a decent steak to beef them up. (You know who you are…)

And so, to the kitchen

‘Michelle was always complaining that there was no such thing as a sports bar suitable for vegans’, Matt told me over Zoom. ‘I didn’t see that as a problem, but as an opportunity.’

And so, to the kitchen: the experiments began. He involved a friend with a PhD in Sports Science and honed the recipe. From the off, Matt focused on a key ingredient: beetroot.

Evidently – who knew? – beetroot is something of a miracle food.

This is not just ‘patter’, by the way 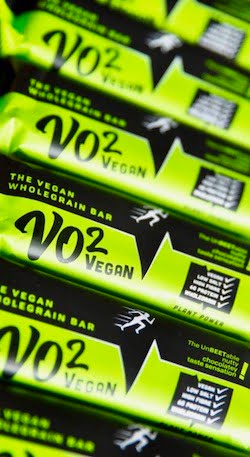 ‘Beetroot has been found to be a powerful antioxidant, has anti-inflammatory properties and also vascular-protective effects which have been repeatedly shown in multiple studies. This has led to the increased popularity of beetroot in the management of cardiovascular disease’, Matt said.

And that’s not all: ‘Beetroot can help to improve blood pressure, reduce inflammation, prevent oxidative stress, preserve endothelial (a thin membrane that lines the inside of the heart and blood vessels) function’, says Matt. ‘It can increase blood flow in the frontal cortex. As well as all these amazing benefits beetroot supplementation has repeatedly been found to improve athletic performance.’

This is not just ‘patter’, by the way. Each of Matt’s claims is backed up by scientific research; he names the sources of his information on his web site, vo2vegan.co.uk, an indication that he’s a man who approaches his business as an academic, rather than as a zealot or an enthusiastic amateur.

Although they are suitable for vegans, who says that VO2 Vegan sports bars will only be enjoyed by vegans? Meat eaters on their own healthy-lifestyle mission are equally likely to give the new product a try.

Matt has joined the growing band of young entrepreneurs who, with a new product to bring to market, have chosen vending machines as the ideal vehicle in which to travel to market.

The VO2 Vegan operation has had an impressive beginning, particularly when you take into account the predicament we’re all in. Online sales are doing well, as are sales through a limited number of café’s and other outlets. To make an impact in vending though, Matt recognises that he’ll need a wholesaler. ‘One delivery for me’, he says, ‘and experts at the other end.’

There’s no knowing whether the story will have a happy ending. Not too long ago, a new product, to have any chance of becoming a consumer success, required national advertising campaigns aimed individually at the consumer and the trade. Consequently, a lot of potentially good runners were priced out before they got to the starting line. ‘Loadsa money’ still helps, but these days, thanks to social media, a good idea has every chance of gaining traction.

It’s a bit of a lottery, but at least, with VO2 Vegan, Matt has bought his ticket and after all: if you’re not in it, you can’t win it…

All you need to know about beetroot is HERE 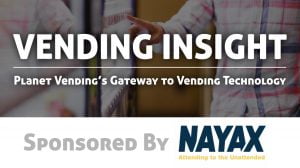 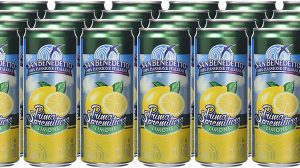 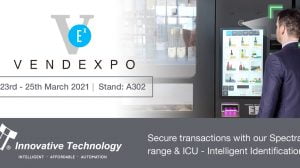