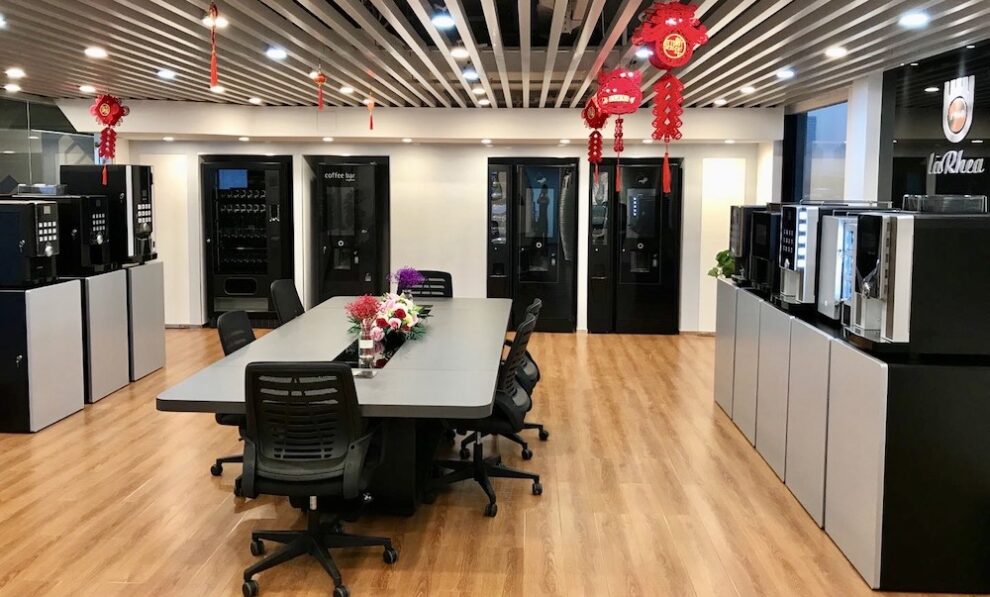 Rhea Vendors Group, one of the world’s leading producers of tailor-made vending machines and proud ambassador of coffee culture in 90 countries across the world, has officially announced its first branch in Asia, which has been operational since the start of the year.

Rhea China, which joins the 11 branches already present in Europe and South America, is headquartered in Shanghai and will enable Rhea to participate first-hand in this fast-growing market that is highly receptive to the high level of personalisation and modularity that characterises the entire range of Rhea vending machines and services.

Rhea has been working with China for several years, and the company considers that the time is right to invest further in the country, in order to operate directly with the same level of service to which its clients and partners across the world have become accustomed.

The Chinese economy continues to grow, and the country’s emerging middle class is expected to expand from 430 million people today to 780 million by 2025. According to recent studies, China’s coffee consumption is also growing by around 20% a year, over 2% above the global growth rate, and this is mainly driven by the younger age groups who will account for over a quarter of the increase in total consumption in China by 2030.

“China is an important country for Rhea and we have opened a branch in Shanghai in order to meet the needs of a mature market that is increasingly interested in what we have to offer”, said Andrea Pozzolini, CEO Rhea Vendors Group. “China is a market we aim to supply with highly customized products and services which embody Italian excellence in terms of their design and the quality of the beverages they produce, whether coffee, milk or authentic Italian cappuccino. For us, it is essential to offer the best coffee possible in order to satisfy the tastes and consumption habits of Chinese coffee lovers, but without ever forgetting real Italian espresso.” 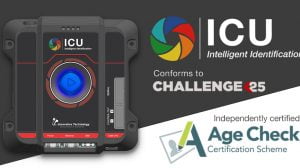