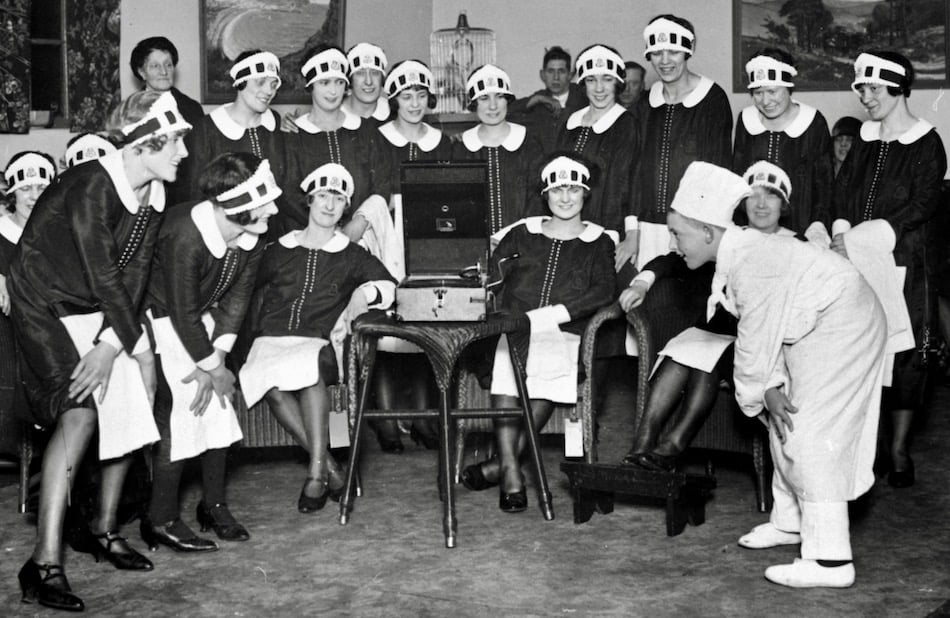 Nippies: Ian Reynolds-Young investigates one aspect of the heritage of Lyon’s Instant Coffee with which today’s custodians of the brand are happy to be associated. Any marketing person worth their salt will take any opportunity to regale potential customers with the ‘brand equity’ associated with the products in their portfolio.

It’d be convenient to dismiss the phrase as ‘marketing gobbledegook’ but, jargon aside, ‘brand equity’ is simply the term professionals use to describe the value premium that a company generates from a product that has a recognizable name, when compared to a generic equivalent.

A huge part of the brand equity of the Lyons’ name is to be found in its heritage. Yesteryear’s Nippies’ are a great example of this: in the years between the wars, the general public would have been just as familiar with the term ‘Nippies’ as the current generation is with ‘selfie’. Nippies was the nickname for waitresses at Lyons’ famous teashops and cafés; but the name wasn’t a spontaneous term that happened, by chance, to catch on. On the contrary, it was the upshot of an exceptionally clever piece of marketing and public relations. You see, in 1924, the directors of J. Lyons and Co. decided to update their image to appeal to the ‘Flapper’ generation and the company’s waitresses were seen as being in dire need of re-modelling. Since the Victorian age, a waitress had been referred to as a ‘Gladys’ and this was seen by the higher-ups as intolerably old fashioned. So, it was decided to hold a competition, which all staff members were encouraged to enter, to find a new soubriquet for the company’s customer-facing colleagues.

By the way, if you think ‘Nippy’ lacks a certain je ne sais quoi, consider the ideas that were rejected: ‘Sybil at your service’, ‘Miss Nimble’; Miss Natty, ‘Busy Bertha’; ’Speedwell’ and even – wait for it – ‘Dextrous Dora’.

Having settled on ‘Nippy’, next on the agenda for change was the company uniform. The young women (they were almost always young women, ageism and sexism were yet to be recognised as social ills) would, henceforth, wear starched caps with a big, red ‘L’ embroidered in the centre; black Alpaca dresses with a double row of pearl buttons sewn with red cotton and starchy white detachable cuffs and collars. This fashionable new look was completed by a white square apron, which was worn at dropped-waist level. Finally, the company responded to pressure by lifting a long-standing regulation that banned bobbed hair and the new look was complete.

Nippies made their first appearance on New Year’s Day in 1925 and the word soon became a household name. By 1939, there were around 7,600 of them working around the country. A Nippy was selected for her deportment, the condition of her hands; her ability to add quickly and accurately and her competence in handling crockery deftly. A pleasant personality was judged more important than good looks and it seems there were a lot of men on the lookout for exactly that. In fact Picture Post reported, in the same year, that there were a total of between 800 and 900 Nippy marriages every year. Lyons claimed that the marriage rate among Nippies was higher than that of any other class of working girl because the job was ‘the ideal training ground in which to turn inexperienced young ladies into excellent housewives.’

Lyons’ Instant Coffee‘s Andy Grelak smiles at that rather uncomfortable anachronism; nevertheless, he draws some virtues from the history lesson that he’d be happy for his brand to be associated with today: ‘Nippies were the personification of desirability; success, popularity; quality, reliability; efficiency, proficiency and impeccable taste: those were the qualities that consumers associated with the Lyons name back then’, he said. ‘Those were the ‘brand values’ the company enjoyed and those are the benchmarks it’s incumbent upon us, the modern-day custodians of the famous brand, to deliver.’ 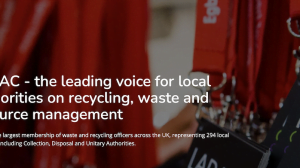 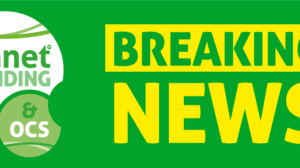 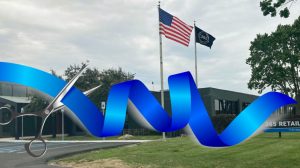