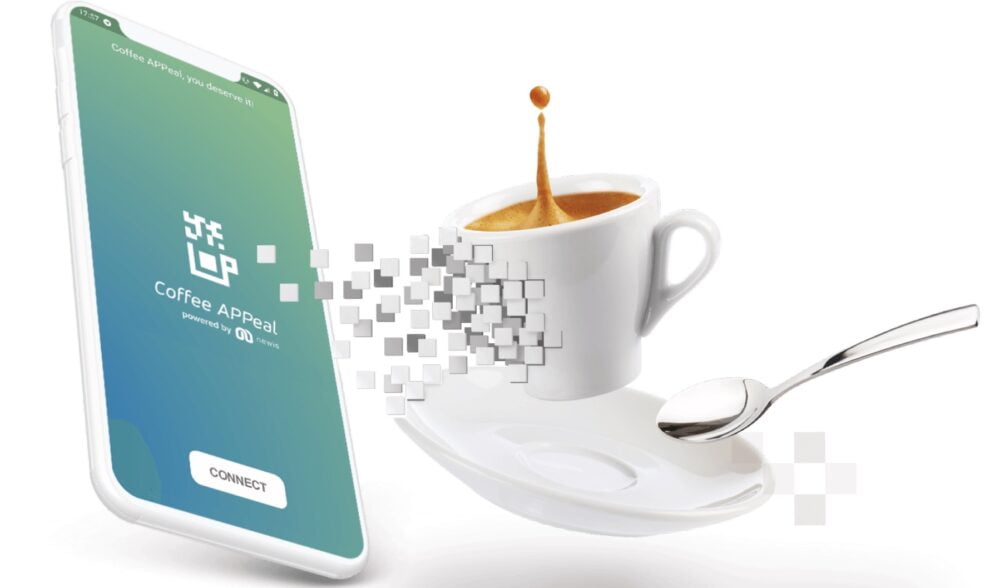 CoffeeAPPeal from Evoca is perfect for anyone wishing to order their favourite drink without touching the screen; they make their selection by using an app on their smartphone. Evoca has added secure and convenient contact-less drink selection to their best-selling coffee machines.

CoffeeAPPeal brings the world of contactless technology and smartphone ordering to the coffee machine. Using a Bluetooth connection, it’s a user-friendly and intuitive process that works at a short distance (up to a metre) from the machine, thus removing any necessity to be within touching distance of it and providing an added measure in a time where social distancing – even from other coffee lovers! – is mandatory.

‘…not just a solution for new machines, it can be installed on machines already in use.’

CoffeeAPPeal will be installed on all Kalea Plus and Krea Touch machines ordered from today, 18th January 2021. The software will be ready to use as soon as the machine is commissioned on the customer’s premises. Evoca is keen to ensure that the solution is readily available to everyone. Therefore, CoffeeAPPeal is not just a solution for new machines, it can be installed on machines already in use – simply by updating the machine’s software. Moreover, since no hardware is required to make CoffeeAPPeal function, there is no cost to the operator to install it, either on new machines or for updating existing machines. 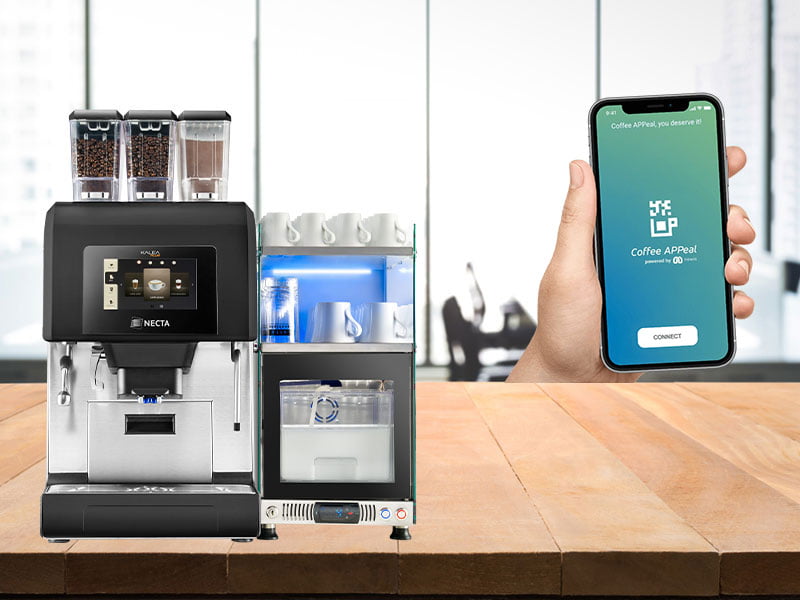 CoffeeAPPeal is extremely easy to use. The consumer simply scans the QR code on the machine’s screen. First time users will be directed to their app store to download the free app. Once downloaded, the app will open the machine’s coffee menu on their phone, enabling the consumer to scroll through the options and make their selection, simply by tapping on their screen.

“CoffeeAPPeal is just like having a barista in your pocket”, Craig Jukes, Evoca UK Sales Director said. “You can choose the drink you want, exactly as you would on the machine, but from your own phone. Clearly, this provides reassurance in terms of improved hygiene but this is the start of adding the technology and intuitive apps, with which we are all familiar in our daily lives, to our coffee routine. We’re excited to bring this to the UK now, but future developments will bring even greater advantages to both coffee consumers and operators.”

He adds: “So not only does this bring added reassurance and convenience, but because the app connects directly to the machine’s in-built Bluetooth, we can bring it to the market for free. It’s simply a case of updating the software on machines that are already installed in premises around the country, and all new machines will ship with the software pre-enabled.” 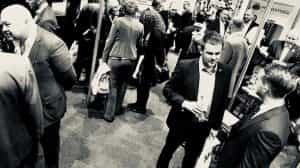 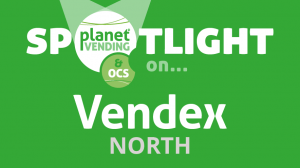